Ruga the photos of October 2015 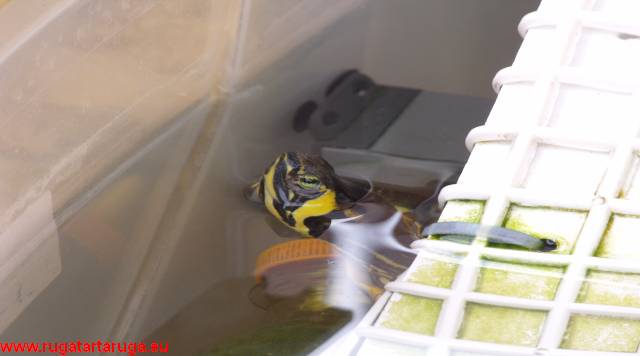 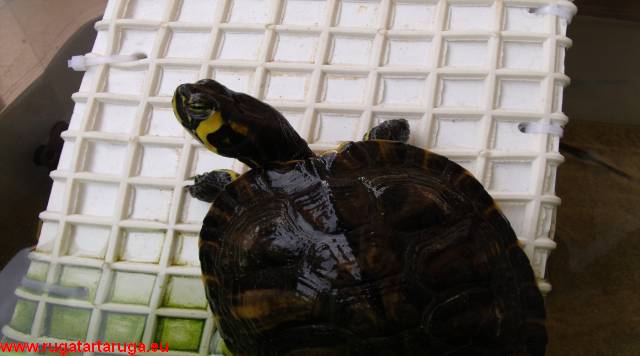 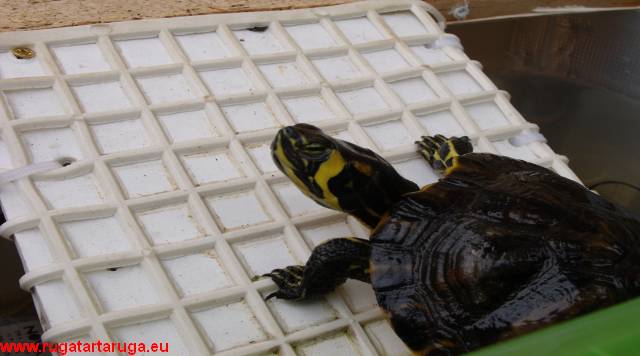 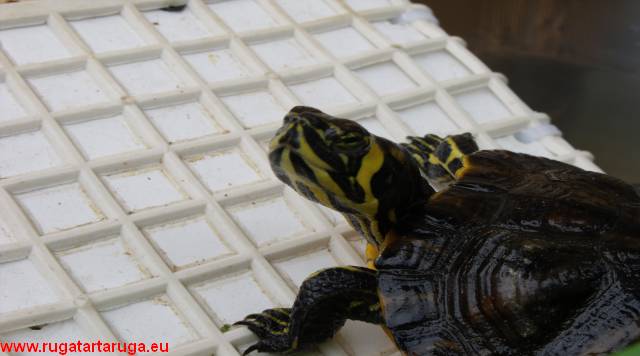 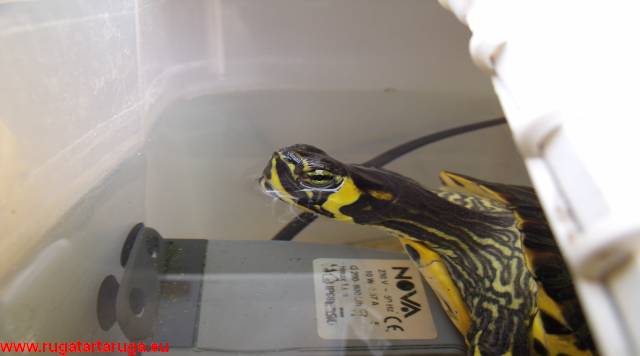 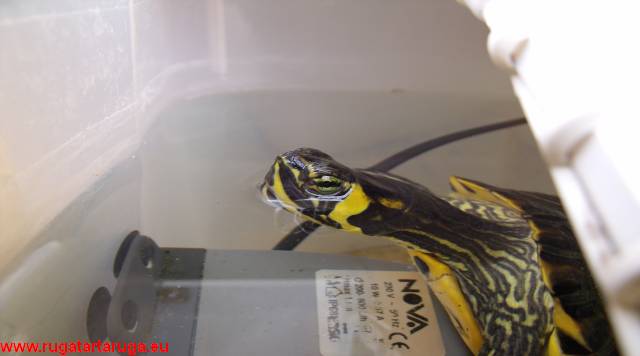 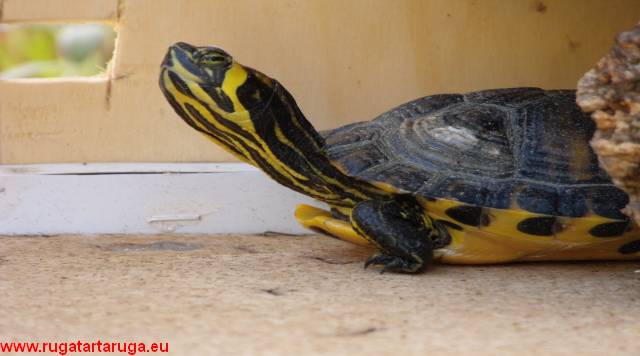 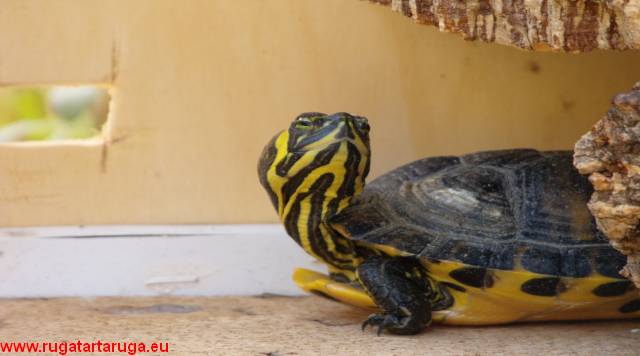 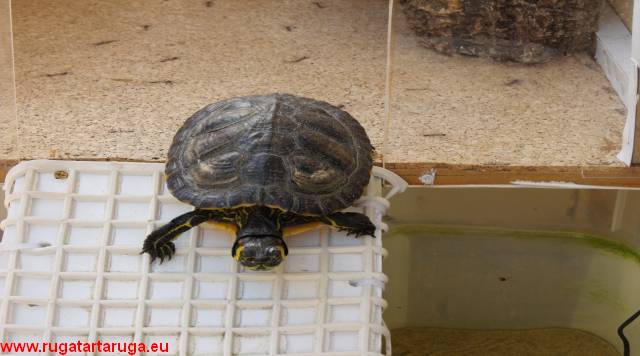 We are in full autumn and mid-October. Actually a month of October not so stiff here. Temperatures never below 17 degrees and water temperature never below 19 degrees at night, in the colder hours.

It might interest you: Photo of Ruga on the new house emerged

The first autumn outdoors for Ruga, which has had the chance to settle most of the summer. At night, I cover a part of the tank with its plastic lid, leaving an open portion for ventilation. This system allows the maintenance of the temperature, because the water is not in direct contact with the air.

During the day there are still some sunny hours, even if often covered by clouds. In this case the problem is just exposure to the sun. The balcony is only exposed for part of the day, that is, in the morning. While from 12.00 onwards the sun leaves this balcony to illuminate the other part of the house. It was like that also in the summer.

I did not find a solution to the problem. Or rather, there would be. A little 'fanciful but also effective, only not practicable anyway in my case. With a fairly large mirror, it would be possible to reflect the sun that has disappeared from the emerged wrinkle area. With a large enough mirror, it would be possible to create a zone of light, even if reflected, useful for prolonging the basking of the water turtle. An advice for those who may be able to put this solution in practice. Alternatively you can also use reflective panels, of the type that are used in the field of photography, to "soften" the shadows. Reflecting, better the mirror, because in addition to reflecting the light is able to "reflect" even the solar heat, true engine for our turtles!

The photos in this gallery

In this Turtle Photo Gallery I collected some shots stolen from Ruga: while it is still in the water, "absorbed in its philosophical thoughts"; as he climbs the ramp in search of a ray of light in the gray autumn days; while it is repaired in the little cave of the emerged area, at the end of the basking, before returning to the water. Ruga at home at the end of hibernation

A spring day in November