A spring day in November 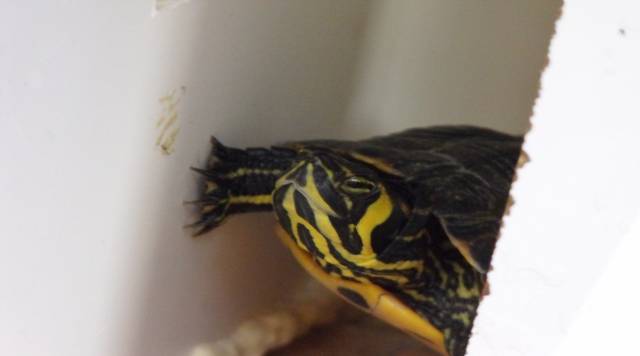 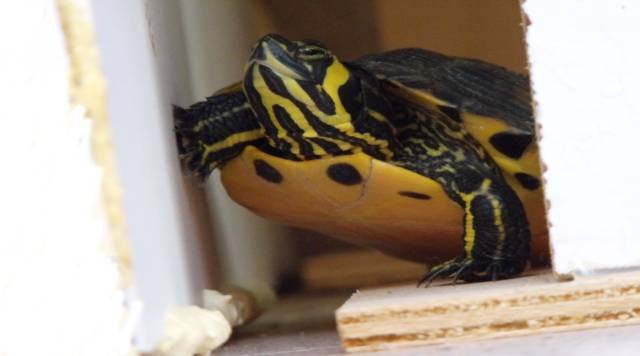 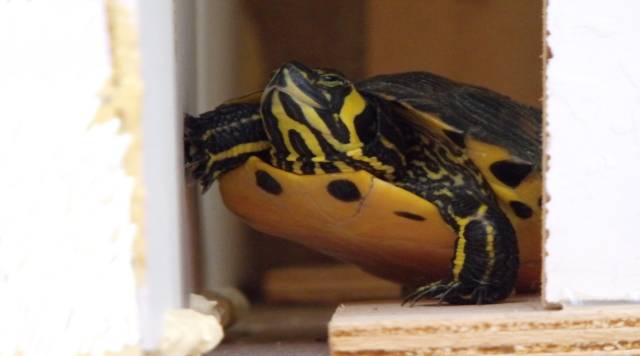 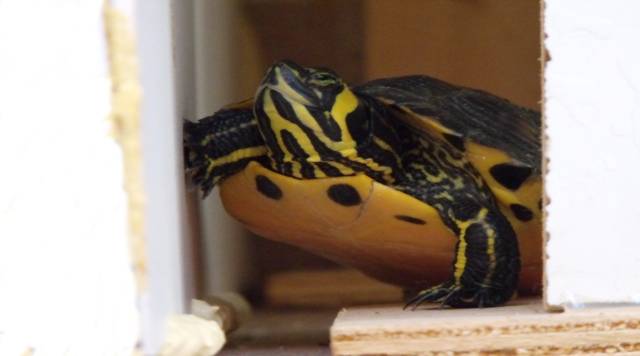 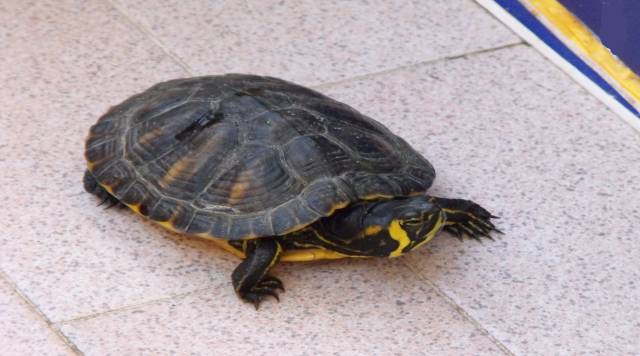 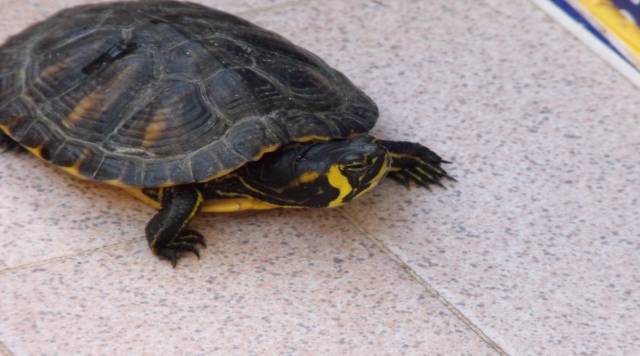 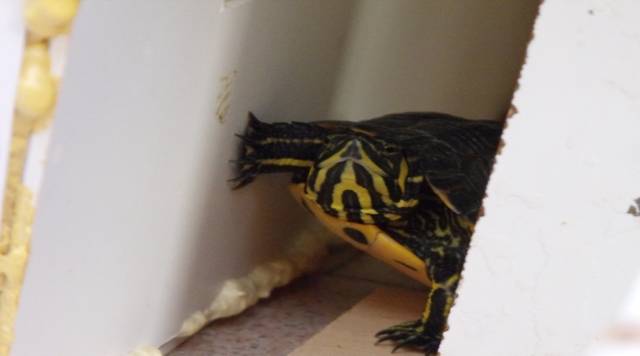 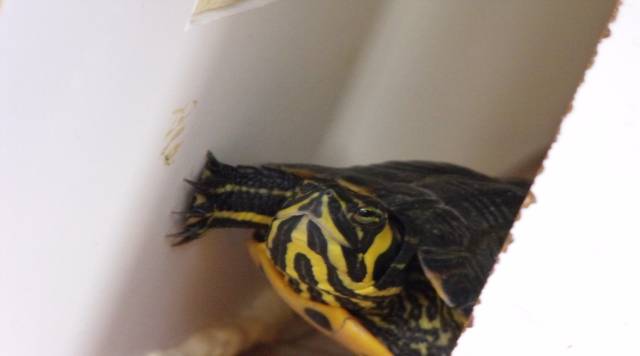 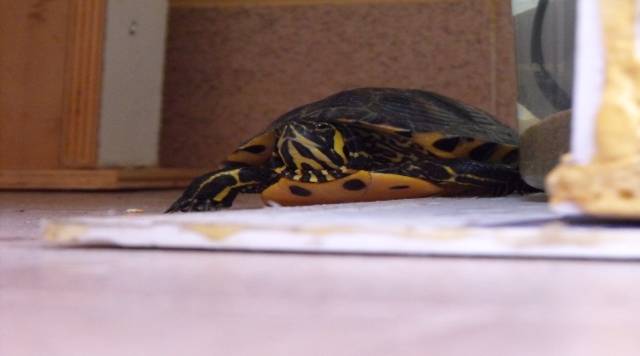 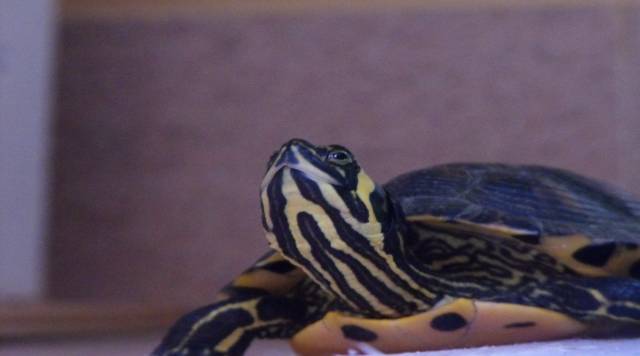 Sometimes when I clean the turtle, I have to take Ruga out of the water and put it on the ground. There is not another solution if I want to operate in each corner without her being scared running around in the water.

It might interest you: Photo blanket carapace of freshwater turtles.

As soon as it is on the ground it immediately becomes an explorer. As seen in the photos, he began exploring the area under the basking area: resting on the edge of the pool and supported by two wooden pillars. The outermost support is clearly visible, because Ruga is placed near it: set between the pillar and one of the polyurethane and plastic caissons created to keep the do-it-yourself tortoise warm even in winter.

Ruga walks on a spring day in November. A month never so hot here, despite the latitude favors a mild climate.

This should be the month when some species of turtles, including that of Ruga, should be abundantly hibernating. Climate change we know, do not spare anyone. Of course Ruga lives in captivity is true. He does not live in his natural habitat. Maybe in the geographical area where Ruga comes from, at this moment, its species is already hibernating...

But... ahime!... climate change does not only affect captive turtles, even those in the wild. Mainly those in nature! Who have to defend themselves, with the means available in nature. What are they better in captivity? No, no. I do not want to say this, absolutely not. It wants to be just a description of reality: in nature the life of animals is harder when there are climatic upheavals. It is clear that an animal in captivity does not enjoy all the privileges of its natural environment.

I do not go much further into the turtles in captivity and in nature, because I am not an expert. I avoid entering an unknown land.

Spring air and autumn light hours. The sun is below the horizon, Ruga has felt the change of light and heads for the access ramp to its habitat. Go along the 50 cm climb along the cork and plastic ramp, rising from the ground for a difference in height of 30 cm compared to the ground. Thus accesses the basking area and from here, thanks to the internal ramp, enters the water to find the most suitable place to sleep. Good night Ruga. Photo of Ruga on the new house emerged